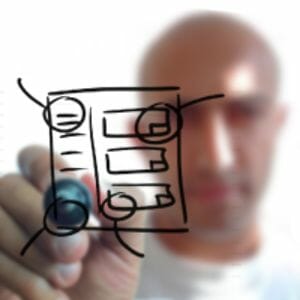 Amir has designed and helped launch more than a dozen startups (including Ustream, Docverse and many others). His own latest project Keynotopia was launched in 3 hours with a $47.50 budget and had it’s first paying customer in 10 minutes – it now has over 25,000 paying customers and is used by entrepreneurs around the world.

In this interview you will learn how Amir did this. And:

– How Amir launched a produce in 3 hours with a budget of $47.50 which got its first paying customer in the first 10 minutes!
– How Amir got tons of free traffic to his initial concept
– Why UX design is so important to a successful startup project
– What the process Amir follows is when he is prototyping an idea
– Why you should always make more than one prototype
– How to decide what startup idea you should work on

Amir Links mentioned in this interview: