It’s Tuesday evening, we sit drinking some peppermint tea, I’d already had four coffees so conscious not to overdo it.

In the past 36 hours we have successfully raised $500k* (£300k pounds) in convertible equity through crowdfunding or our tech startup. We went live 9am Monday morning so we successfully hit our target in 36 hours. Not bad for a day and a half’s work. By the time the campaign closed a few weeks we had raised $750k.

In this post I will take you through how we did it. 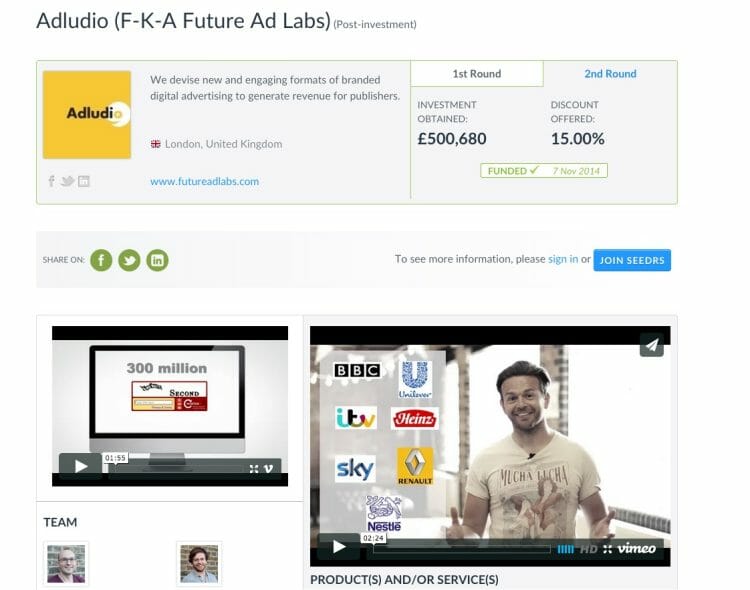 I was someone who had admittedly been a little skeptical about Crowdfunding. I’d heard all the arguments: is it as prestigious as landing a top VC? What reputation will be associated with it etc?,

Well my mind had been well and truly changed.

In the weeks on the run up to the campaign we had put a lot of preparation into launching the campaign, learning a lot of insight into launch a crowdfunding campaign in such a way to ensure it success.

In this post I’ll explain the strategy & tactics we employed to hit our crowdfunding goal of $500k in 36 hours, eventually going on to raise $750k in convertible equity, 100% above our funding goal.

Our company’s scenario was perhaps not completely standard as we had previously raised $1 million through established VCs and Angels, but wanted to raise a interim/pre-series A round so why did we go to crowdfunding this time?

In short – we felt this was a good deal on the table, so we were excited to move forward.

We said hell yes, and we set the launch date for a month’s time

How we raised the money – strategies to help you

Growing up in Ireland, one of my favourite toys was a wind up Ferrari car. When I got it first, I had to assemble it, then you could pull it back on the table and it would wind up. Then when you let go it would shoot off along the table at great speed.

A crowdfunding campaign works a bit like that: Phase 1: Assemble the car. Phase 2: Pull back, and Phase 3: Let it fly 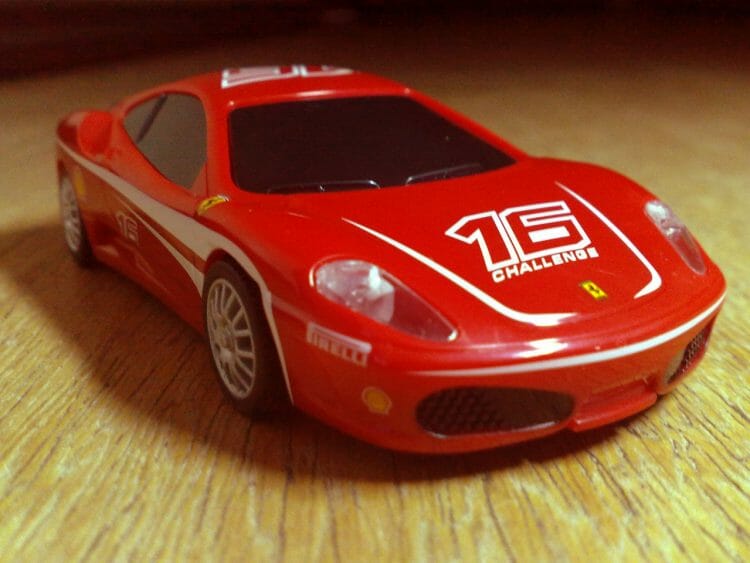 I’ll break down the details of each of these stages below:

There are 500 crowdfunding platforms live in the US alone, raising billions for their companies so with so many options clearly picking the right one is important. There’s four main types of platform: Reward based, Equity, Fundraise and lending. Here’s a good post describing the differences.

Choose wisely and don’t make the decision on % they take alone. We chose Seedrs, and equity crowdfunding site platform here in UK, and I honestly cannot recommend them highly enough. They went out of their way to help us succeed.

Prep of your page, videos etc

It’s a no brainer that your page should look incredible. There’s lots of other resources explaining this so I’ll let you red them. Here’s what ours looked like:

You wouldn’t launch a business, product or event without having a marketing strategy in place…your crowdfunding campaign is no different

You strategy should include all the different channels you’ll be using, your posting calendar schedule and most importantly, there different stories you’ll be leading with

In a campaign like this you’ll need to create a lot of sustained noise about your company. Trust me a month (or how ever long you intend your campaign to run for) is a long time to keep banging on the same message, so unless you have something new to say people will begin to ignore you. SO you need to think of a string of stories to drop out to the media, social media and your community to keep the energy and momentum high throughout the campaign

Other things to have in your marketing strategy:

Phase 2: Pull Back the Ferrari

Pay attention, as this is the single most important thing you need to do to have a successful campaign.

Whatever amount you are looking to get funding for, you need to line up 40% of this in advance of the campaign going live.

Why? We were told that companies that get to 40% funded are 80% more likely to successfully reach their funding goal.

I repeat – once you get to 40% funding you are 80% more likely to be successfully funded. So you strategy should be fully focused on achieving this 40%.

So if your total funding goal is $100k, then you need to have a min of $40k lined up. And of course you can go into overfunding as you then blast through this campaign goal J

Well there’s no secret growth hack to this one. It’s about old fashioned hustling and fundraising. So yes, even with Crowdfunding you’ll need to hit the bricks and go out to raise some cash from investors – good news about doing it this way is:

Once you have your 40% in place & you have your page and your marketing strategy, your Ferrari is pulled back and you’re ready to let go!

If you’ve done the previous two stages successfully – you’re ready to let go of your Ferrari.

The morning of your campaign, you must have the people who have committed to support you (phase 2) literally ready at their computer the minute your campaign goes live. Call them, message them, call at their door – velocity is key here so you want to get to 40% as fast as possible. Why?

Almost every crowdfunding site has a ‘hot deal’ section of the site, and it’s almost always ranked by ‘velocity’ i.e. how fast people are growing. Once you get in the ‘hit deal’ section, you’ll benefit from more organic discovery, as everyone is looking for the hot the new deal!

Hope this was a helpful guide to launching your equity crowdfunding campaign, any question please put them in the comments below or call me via Clarity

Have you successfully raised a Crowdfunding campaign? Please share any tips how to do so in the comments below

*why in dollars? Because most of the readers here are based in the US!